From Banking Head to the CAM Coach

Mark Shields, a former Head of Investments for Barclays International Banking, shares his story of how he became one of the world's leading NLP and Coaching experts.

He talks openly about his life-changing career move from Barclays to Life Coach back in 2004. He also shares his personal successes, the inspiration behind his bestselling industry business book, The CAM Coach, and his latest projects.

These include the successful recording of his first TV pilot, taking The CAM Coach programmes to America and being invited to join coaching legends such as such as Dan Lok, Robin Sharma T. Harv Eker Matt Bernstein and John Lee and showcase his work with the Wealth Dragons team 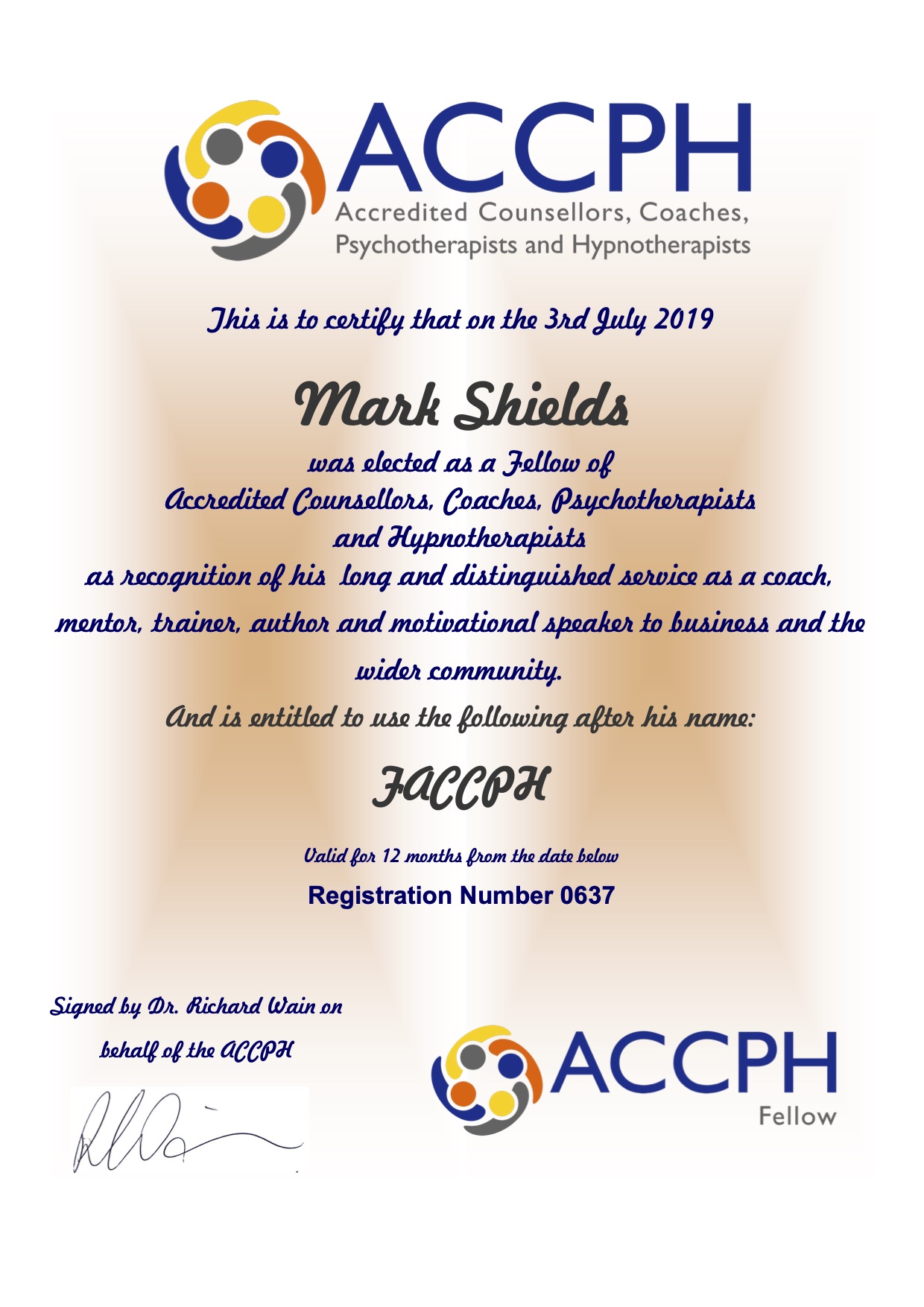 Sample from over 1000 Student Testimonials

Coaching as a Career